Every once in a while, Michael Bolton tells me “we gotta write our Rapid Software Testing book!” Today, I got that book in the mail, except it’s in Chinese and we didn’t write it. The book was published a few years ago by Tai Xiaomei. She asked me to write a forward for it, so I did. But I hadn’t seen the actual book in its final form until today. She had given a copy to Michael Bolton to give to me– THREE YEARS AGO– and then he lost it and found it again and finally sent it to me. Thanks, buddy.

Apparently the title translates to “Pirate Faction Test Analysis.” Not sure whether to trust Google Translate on that one… 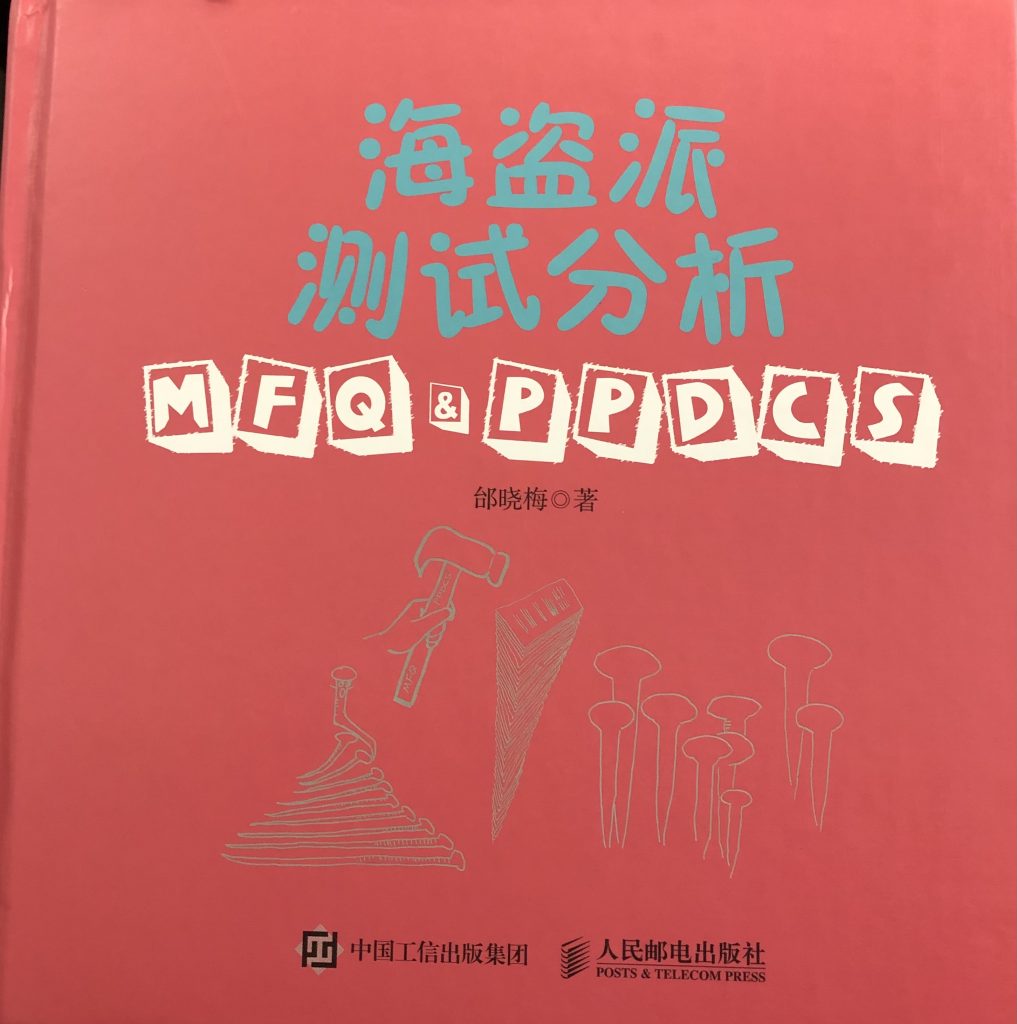 Here is the text of my forward:

I am illiterate. I can only speak and read English. Still, I know enough about this book to say it’s a unique and important text. If you are a student of software testing, or wish to be, you must read it. I would read it if I could. The author assures me she will translate it for me, one day.

I met Xaiomei, years ago, at a conference in America. And then again, and again. She was an eager little tester who followed me around asking questions. I’m afraid I didn’t take her seriously at first. Some of that was ordinary sexism and ageism, some of it was the difficulty I had understanding her English, and some of it was the fact that I had never heard of innovation coming from Chinese software testers. But there’s a saying I live by: “Be so good they can’t ignore you.” I think she lives by that, too. At first it was her persistence that won me over. She followed up meetings with long emails, to check her understanding. She developed variations and extensions of some of my teachings and sent them for review, too.

Then Xiaomei did what I thought no one would ever do: she arranged for me to come to China to teach my classes. I didn’t want to go, so I set a high fee. But she surprised me by agreeing to pay it. Then I had to go.

I spent almost every day working with her, in Beijing, discussing her various theories of testing and ideas for exercises that would stimulate the minds of testers. That’s when she unveiled to me the material that eventually made its way to this book. And that’s when I began to realize that I had terribly underestimated her. I had thought of her as a student of mine, but suddenly I saw she was a fellow scholar, trying in her own way to re-invent testing just as I am doing in the USA.

Xiaomei is one of the rare testing thinkers who centers her work on the mind of the tester. Like me, she understands that testing begins in the mind and that testing success is about mental energy, mental models, and feelings as well as thoughts. She studies how different categories of thinking enable different forms of testing. She carefully observes the processes of testing as a social scientist might observe a foreign culture. Her testing ideas are not copied from the Internet. She’s not a part of anyone’s echo chamber.

I watched her teach, one day. I couldn’t understand the words, but I saw from the slides that she was doing a kind of exercise I also do. It involves a system that looks simple but is actually complex. As the exercise goes along, more and more complexity is revealed. She had put lots of interesting twists into it, but it was her teaching style that impressed me most. I didn’t need to know the language to interpret her energy and theatrical gesturing, nudging her students to respond to her questions, sometimes jumping up and down to make her points. It was like watching a TV host for a kids show: all smiles and positivity. I wouldn’t have been surprised if she’d broke into song.

By the end of that visit, I came to believe that Tai Xiaomei, laboring all by herself in China, is one of the great unknown minds in software testing in the world today. Almost nobody knows her in the English-speaking testing world, but they should, and they will.

I underestimated her, and now I publicly ask for her forgiveness.

In this book are the ideas of a true tester. Now, remember, your job as a tester educating yourself is not to accept her ideas or reject them. But take them in, consider them, and then think and do as you judge best. That’s what I do. That’s what Xiaomei did when she learned from me. And that is what you must do, too.

The best learning is testing. 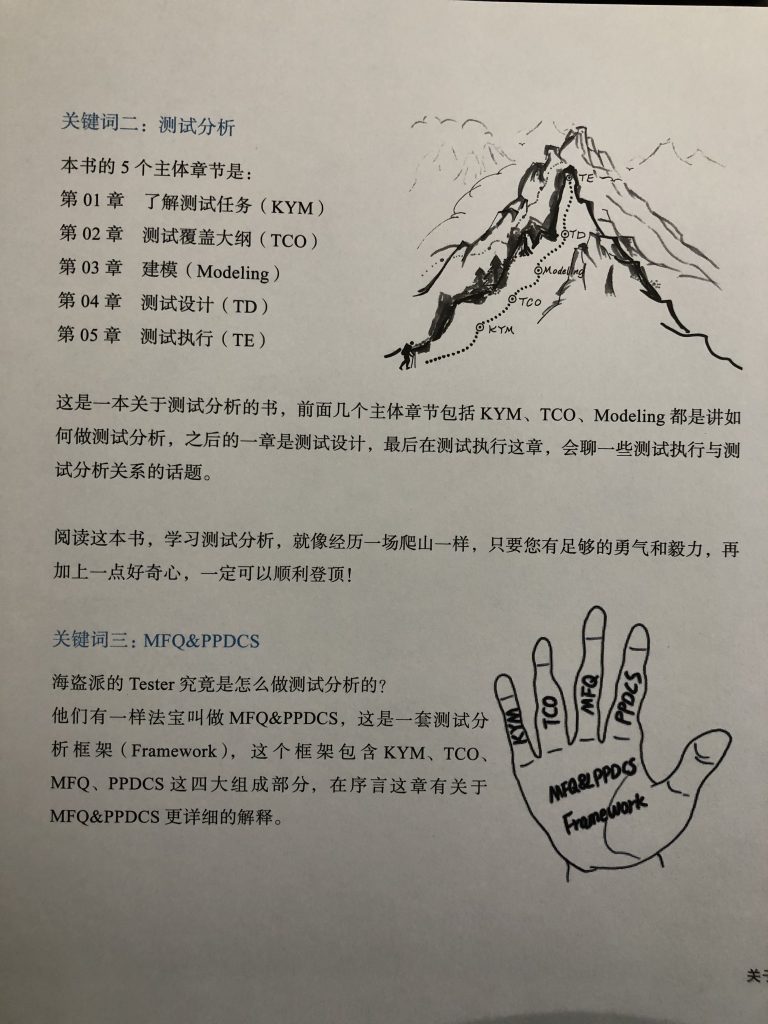 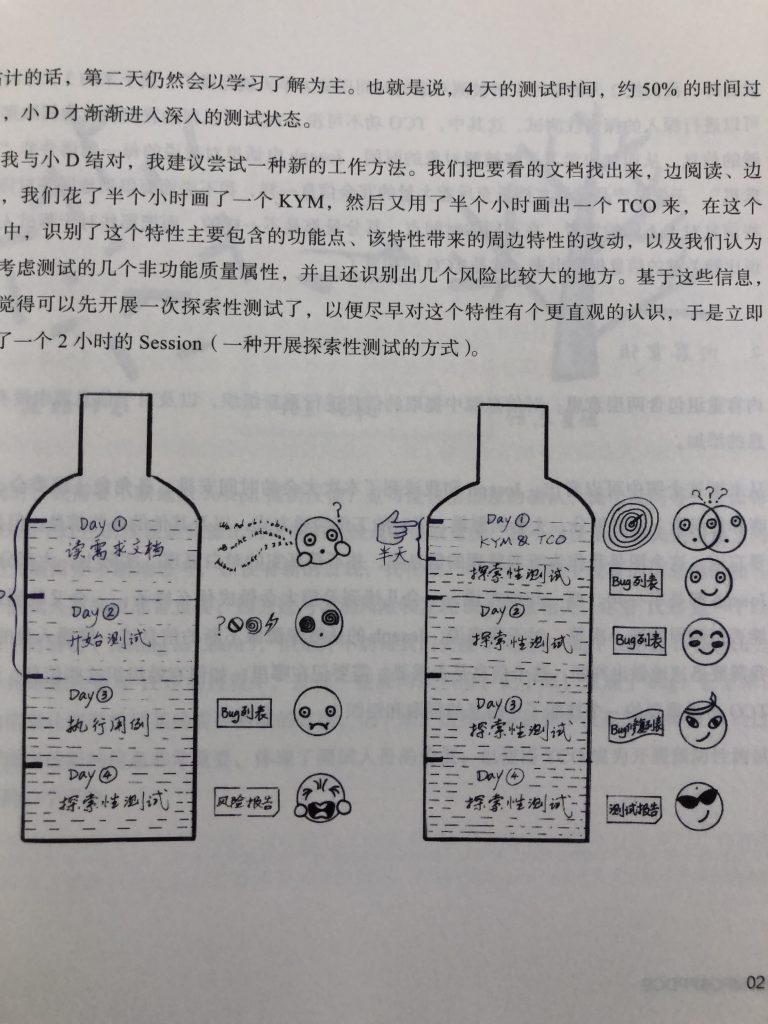 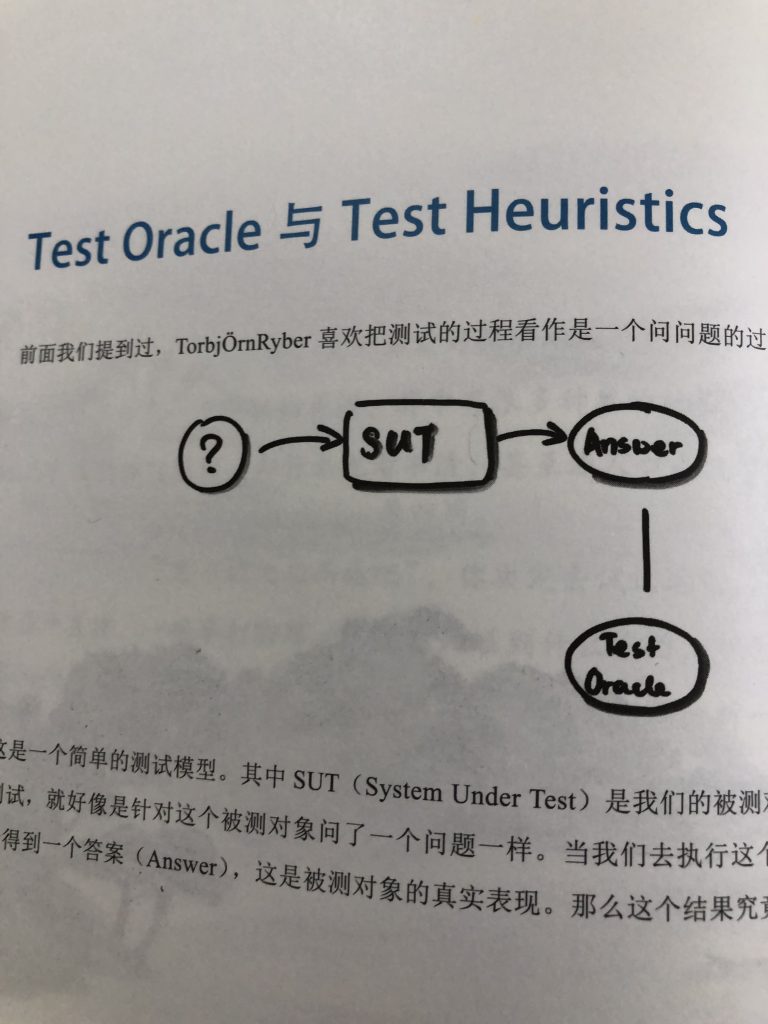 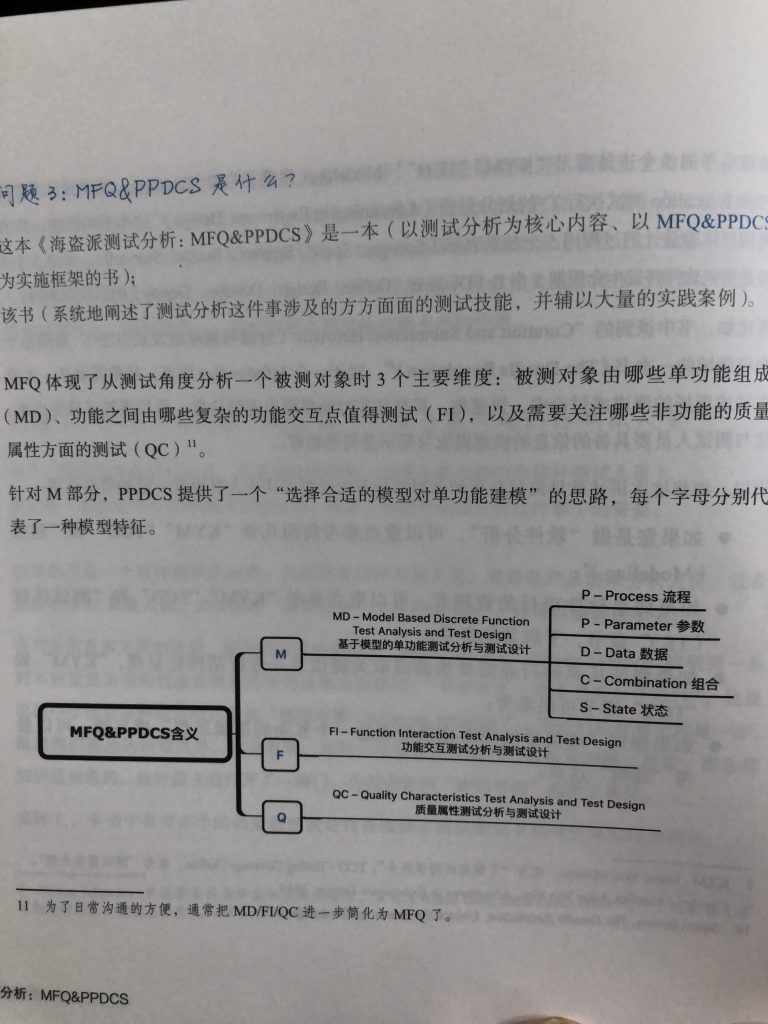 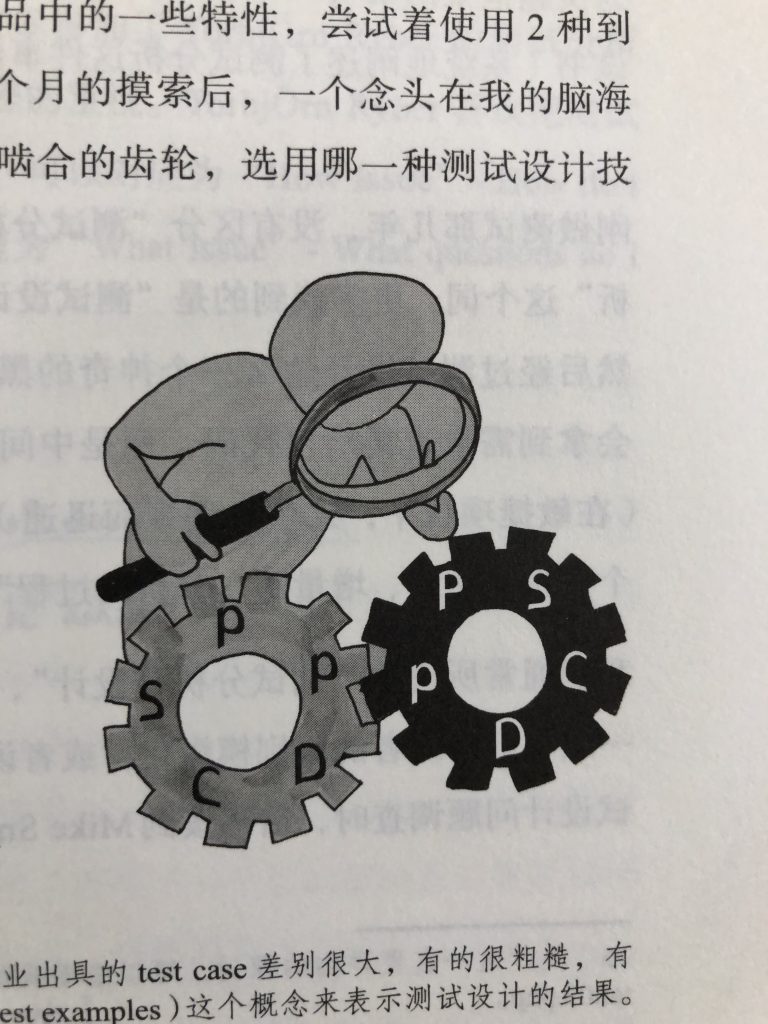 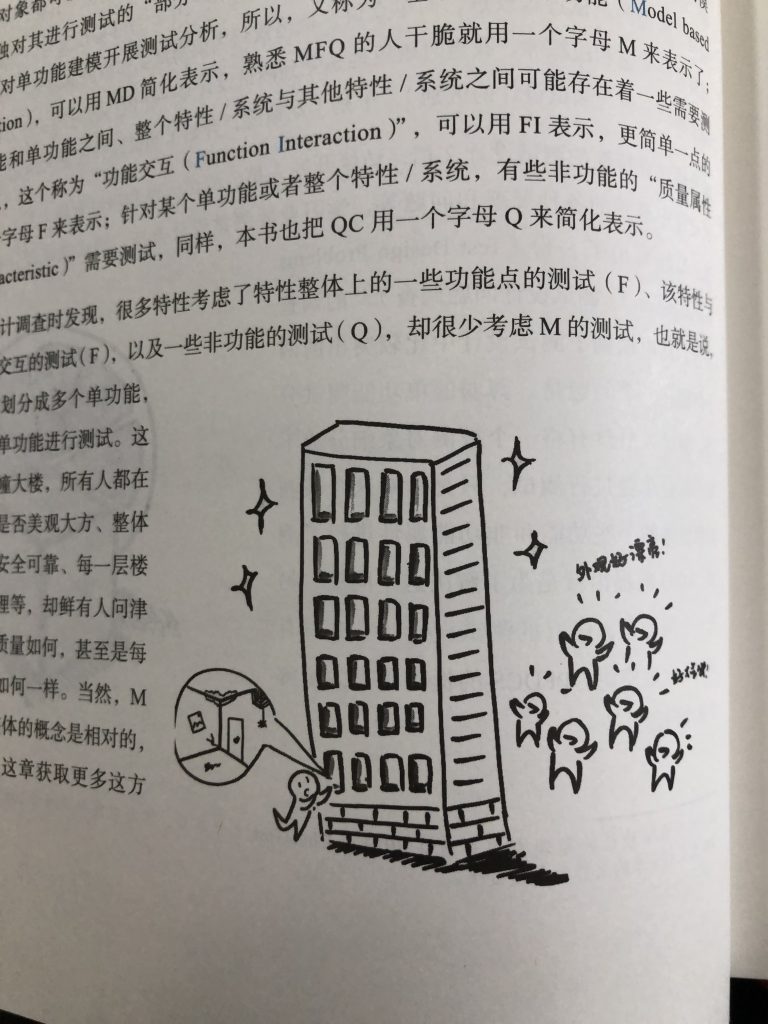 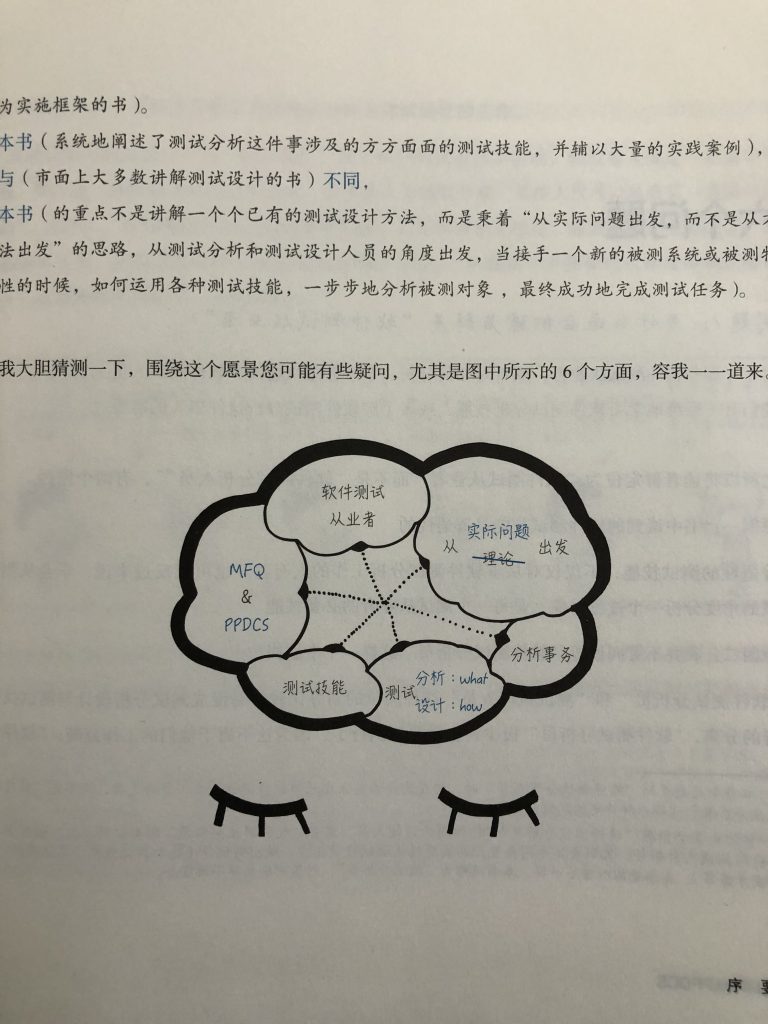 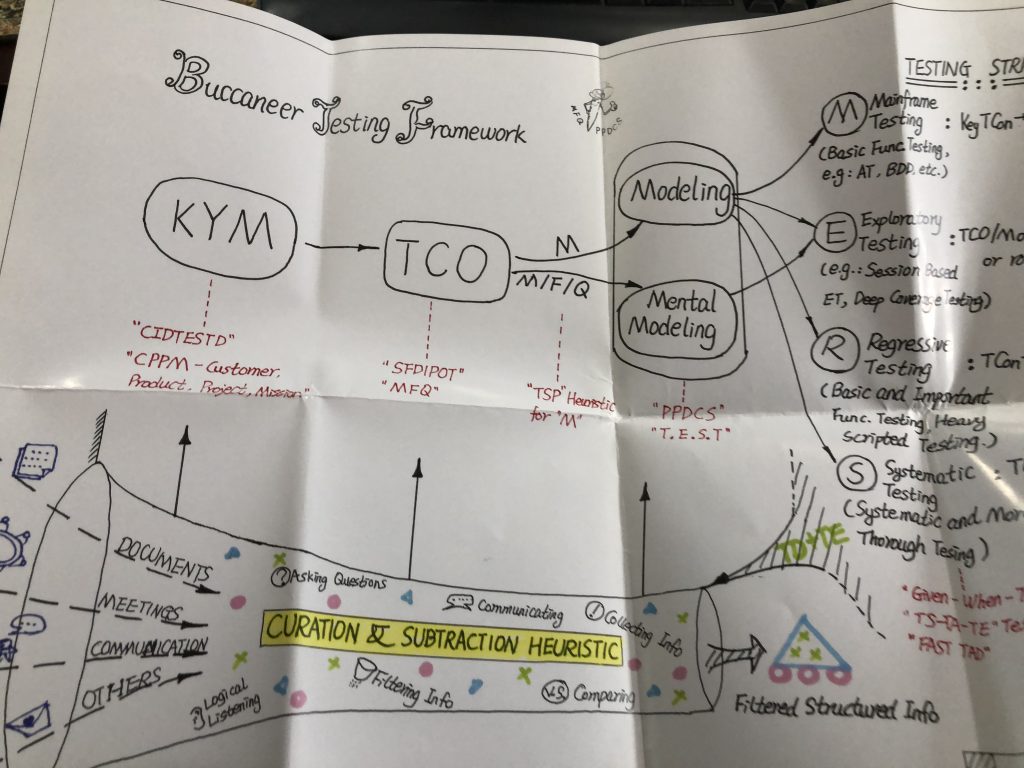 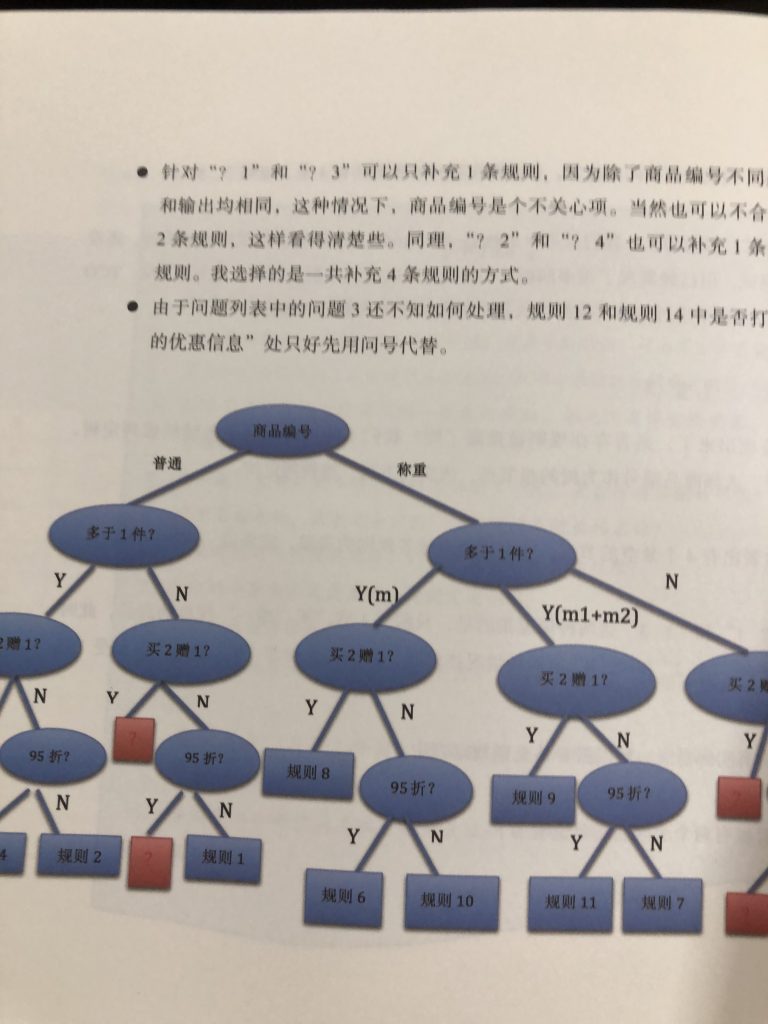