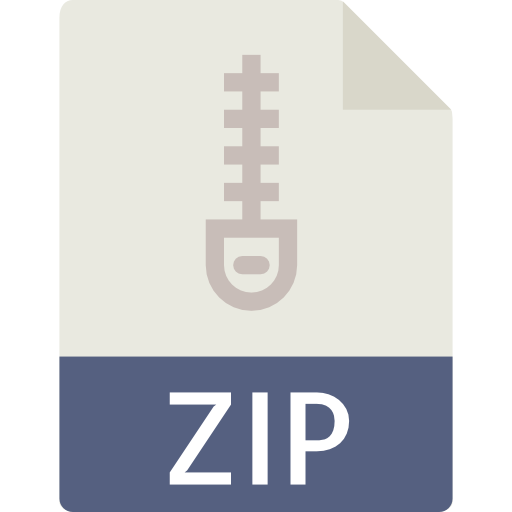 Sometimes you need to test a text field or document with different kinds of stressful inputs. But, it can be a pain to prepare the text data. PerlClip is a tool that helps you do that. PerlClip places prepared text into the Windows clipboard so you can paste it wherever you need it.

You can run the Perl script, or click on the EXE version (a DOS console window appears when you do that). Enter the text pattern you want to produce. You can enter the following things:

When you see the "Ready to Paste!" message, the clipboard is prepared.